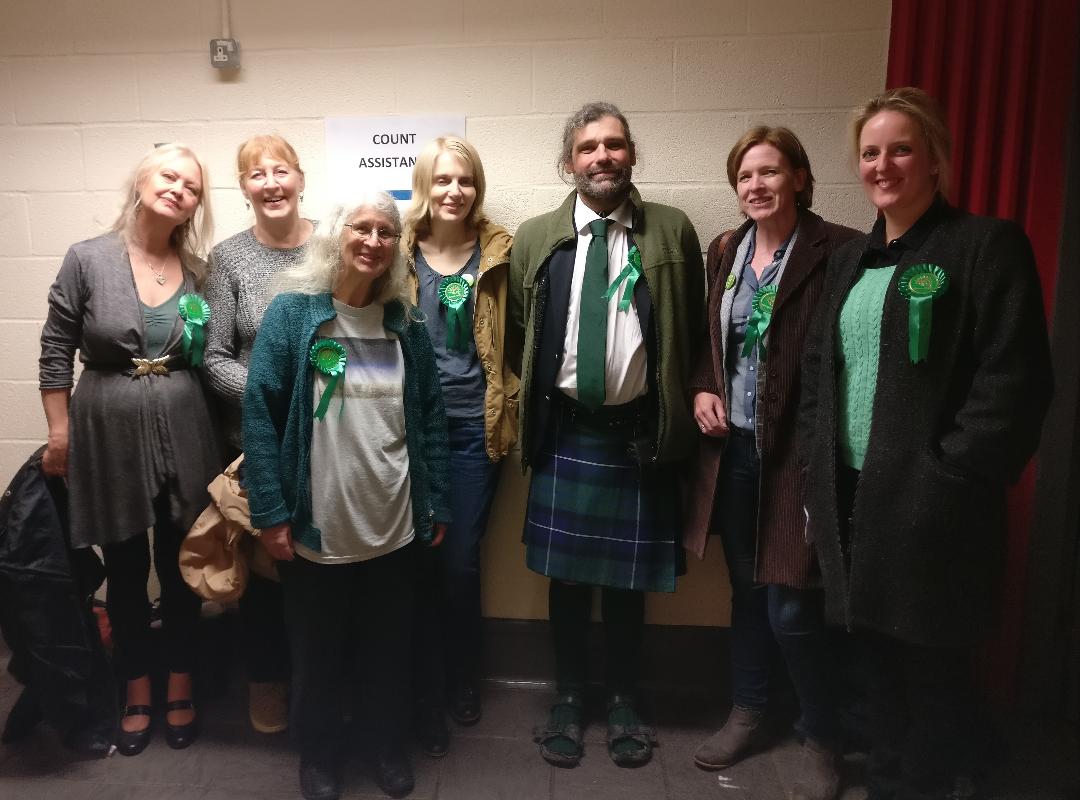 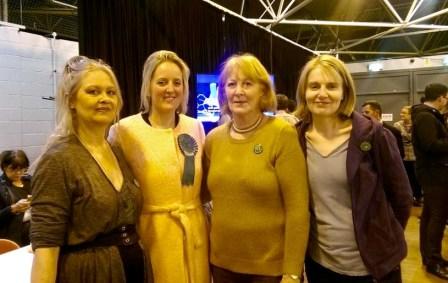 Across the country the country the Green Party more than trippled its results in 2015 gaining 1.157 million votes on May 7th, up from 265K votes in 2010.  In Harrow we also increased our votes in both constituencies with our candidates Emma Wallace in Harrow East and Rowan Langley in Harrow West. 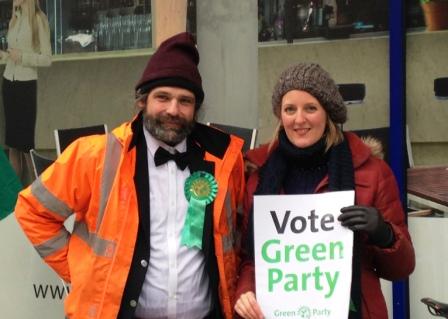 Both Emma and Rowan worked hard to get the Green message out to Harrow consistuents, delivering over 7000 campaign leaflets, representing the Green party in nine local hustings, running three campaign stalls in central Harrow.  Local members provided invaluable support in the lead up to the elections and that is reflected in the election results.  Please read below for a brief biography on each candidate and see here for an interview about the issues that matter most to them.

Emma has lived in the borough of Harrow for eight years and works as a school librarian.

Emma says "I have experienced at first hand the vital public services, the wide array of cultural events and the green, open spaces accessible to all in the borough.  I am proud to have been selected for Harrow East and would aim to make sure the borough continues to be a dynamic, open and multicultural place to live. The Green Party is committed to fighting social inequality and injustice and I would work to represent all living in the borough, not just the privileged few."

School Librarian to stand for Green Party in Harrow East on an anti-cuts platform, Get West London, 23rd January 2015

Rowan Langley moved to Harrow from Yorkshire in 1997.  He is an electrical engineer. He has worked for both for large organisations and run his own business. If asked he would describe himself as a “Practical Shade of Green” putting 10,000 watts of solar power on the roof of the old Bermondsey library, 30,000 watt system for a school roof in Croydon and been part of designing and building a Grade A energy efficient building in Scotland. Rowan's key priorities are affordable housing, tackling air pollution and climate change, fair wages, and a publicly owned rail system.

Rowan says “People have been let down time and again. From the closure of our libraries and A&E wards to the privatisation of schools and council services From the displacement of communities from social housing to the eviction of families due to the bedroom tax. All the big three parties are responsible.”