> Donate to the Green Party 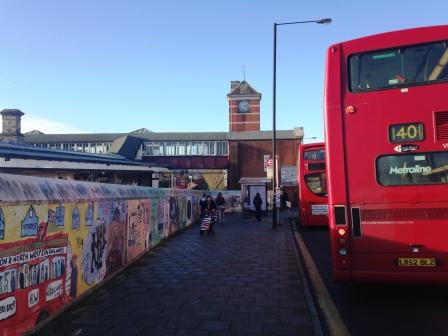 Harrow Green Party is the official Green Party for the Borough of Harrow, formed of the constituencies Harrow West and Harrow East.  We are one of the local London parties that form the wider London Green Party.

Thank you to everyone who voted Green in the London Borough of Harrow in this May's Local Council Elections.  We received our highest council vote ever, full results here. 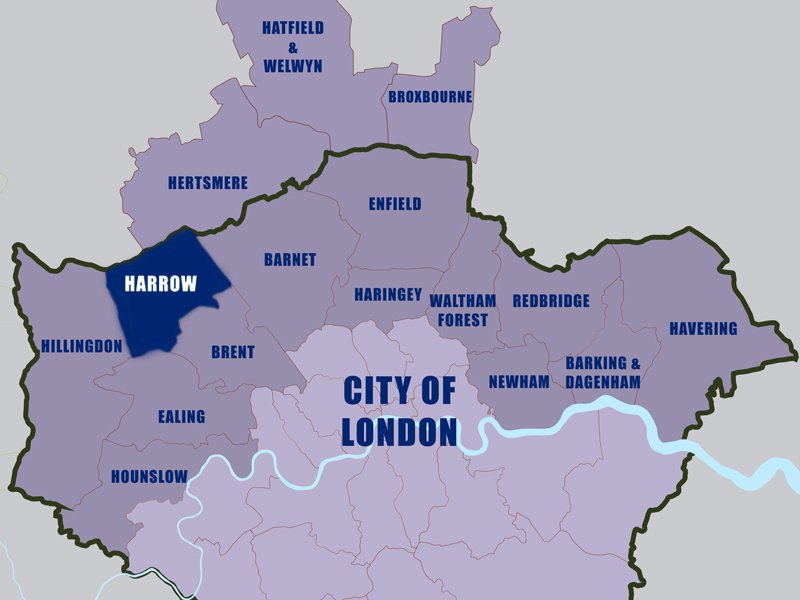 Harrow Green Party stand up for better housing, safer neighbourhoods, improved transport links, effective and comprehensive public services, cleaner air and protecting the many green spaces and trees we are lucky to have.  Local campaigns we have been involved with, include:

Harrow Council - Ban the use of Petrol Leaf Blowers

Harrow Green Party is petitioning Harrow Council to ban the use of petrol leaf blowers from all public spaces that they maintain, throughout the year.  Read more about our campaign and sign the petition.

TFL - Stop the Removal of Green Habitat along the London Underground

In 2021, Harrow Green Party petitioned TFL and the Mayor of London to stop the destruction of trackside vegetation along the London Underground.  Join the 'TfL and Network Rail Stop the Removal of Trackside Habitat' Facebook group and watch the 'TFL and Network Rail debate on tree removal' Harrow Biodiversity video discussing this issue from March 2021.