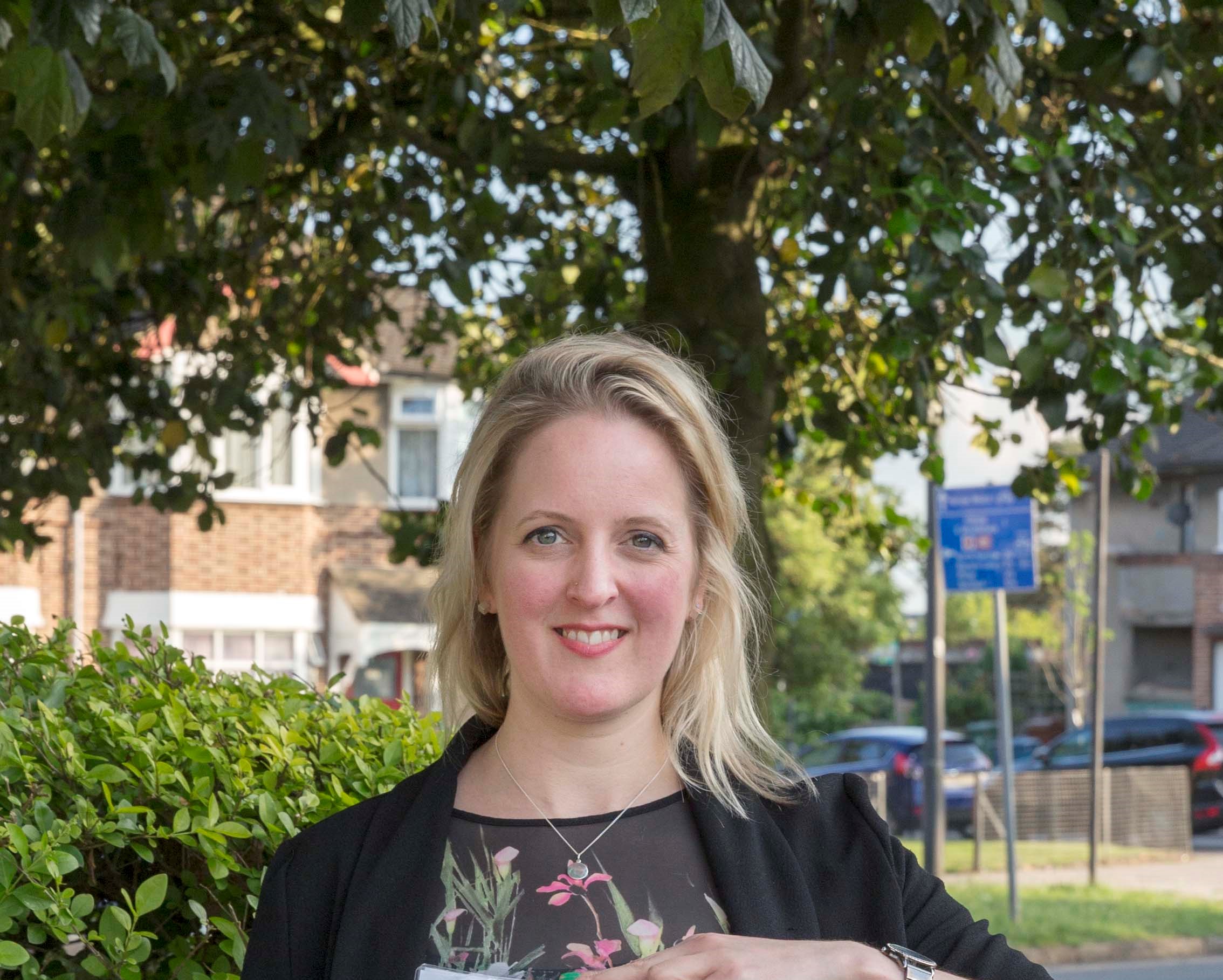 The Green Party has selected local activist Emma Wallace to be their Brent and Harrow Constituency candidate for the postponed GLA election that will now be held in May 2021.

Emma, a librarian, has lived in Harrow for over 10 years and during her six year membership of the Green Party has been involved in both local and national politics and campaigns. She has actively campaigned to defend green spaces from development, such as the expansion of Harrow School’s sports hall on Metropolitan Open Land and the expansion of Heathrow Airport. She has also fought to protect public services from closure including local libraries and NHS Walk-in centres as well as vital mental health services such as The Bridge Café in Harrow.

Emma said:
"I am very happy to be selected as the Green Party's Brent and Harrow GLA candidate for the May 2021 London elections. I look forward to standing in this most multicultural and diverse of joint constituencies, representing the concerns and needs of its residents in my campaign. As a local activist, I believe I have a good understanding of the wide range of issues facing residents, from lack of affordable housing, to long NHS waiting times and encroaching developments on green land. I will work hard to make sure Brent and Harrow residents get their voices heard, whilst ensuring they benefit from the best of Green policies, from Universal Basic Income to the Green New Deal."